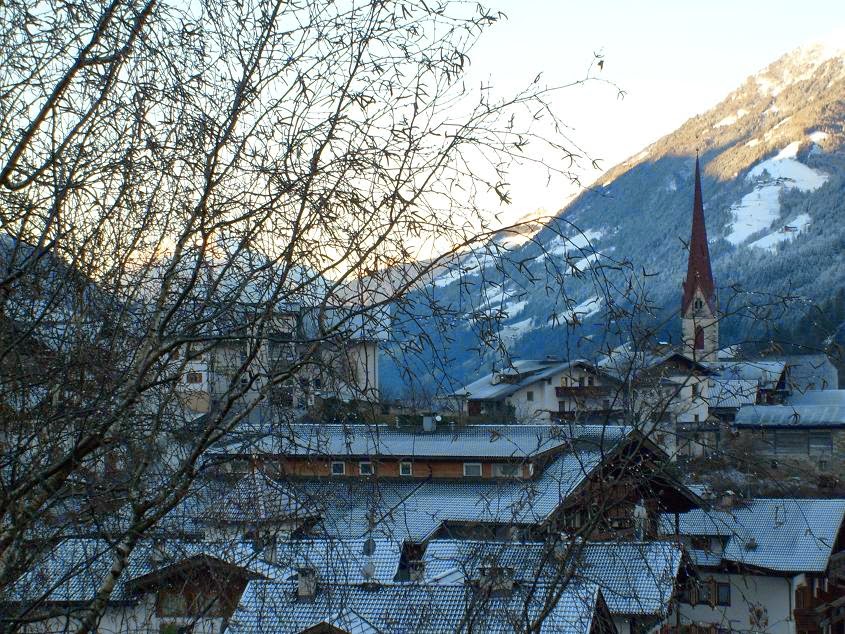 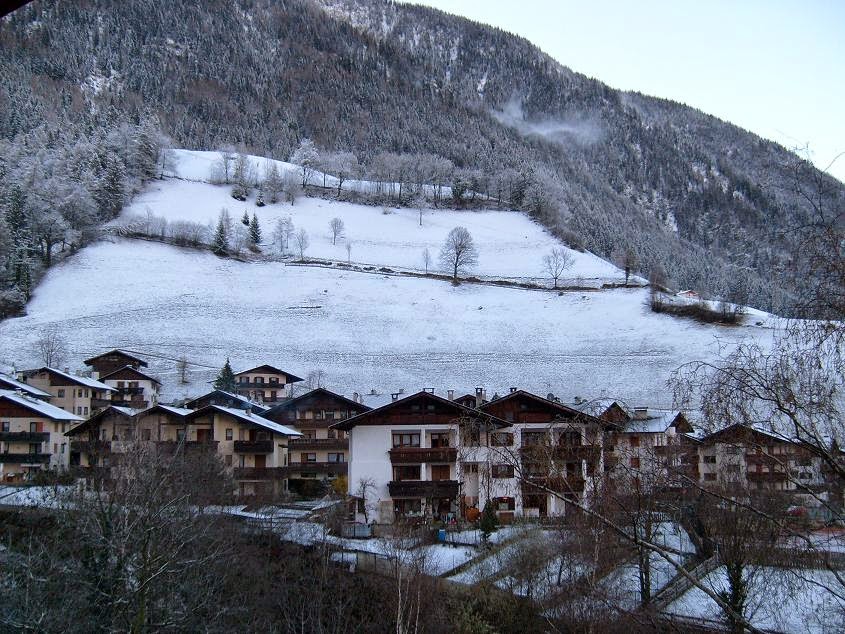 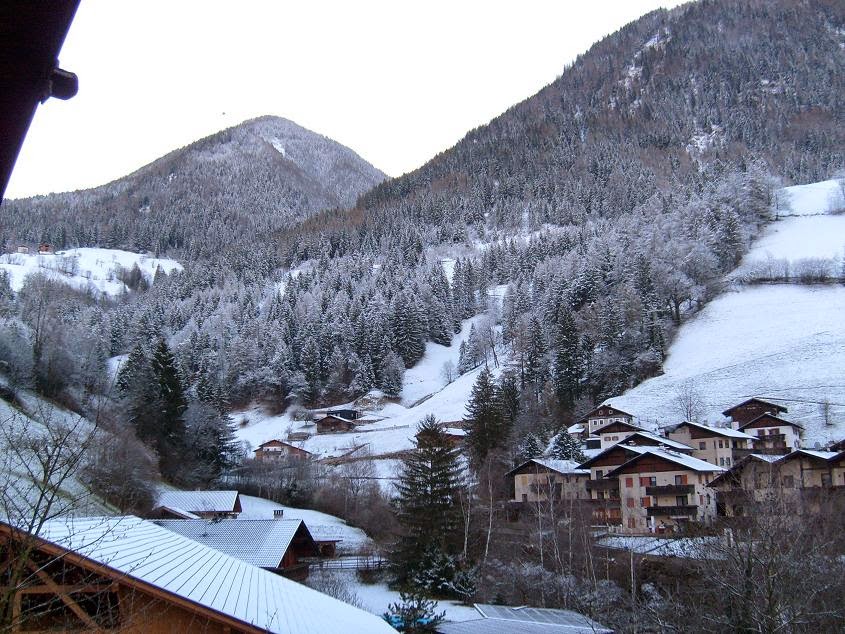 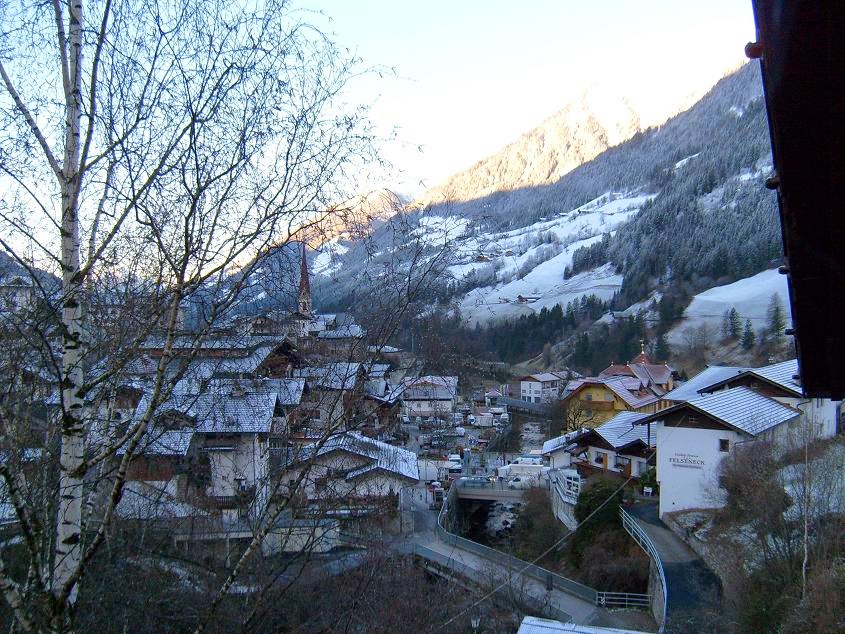 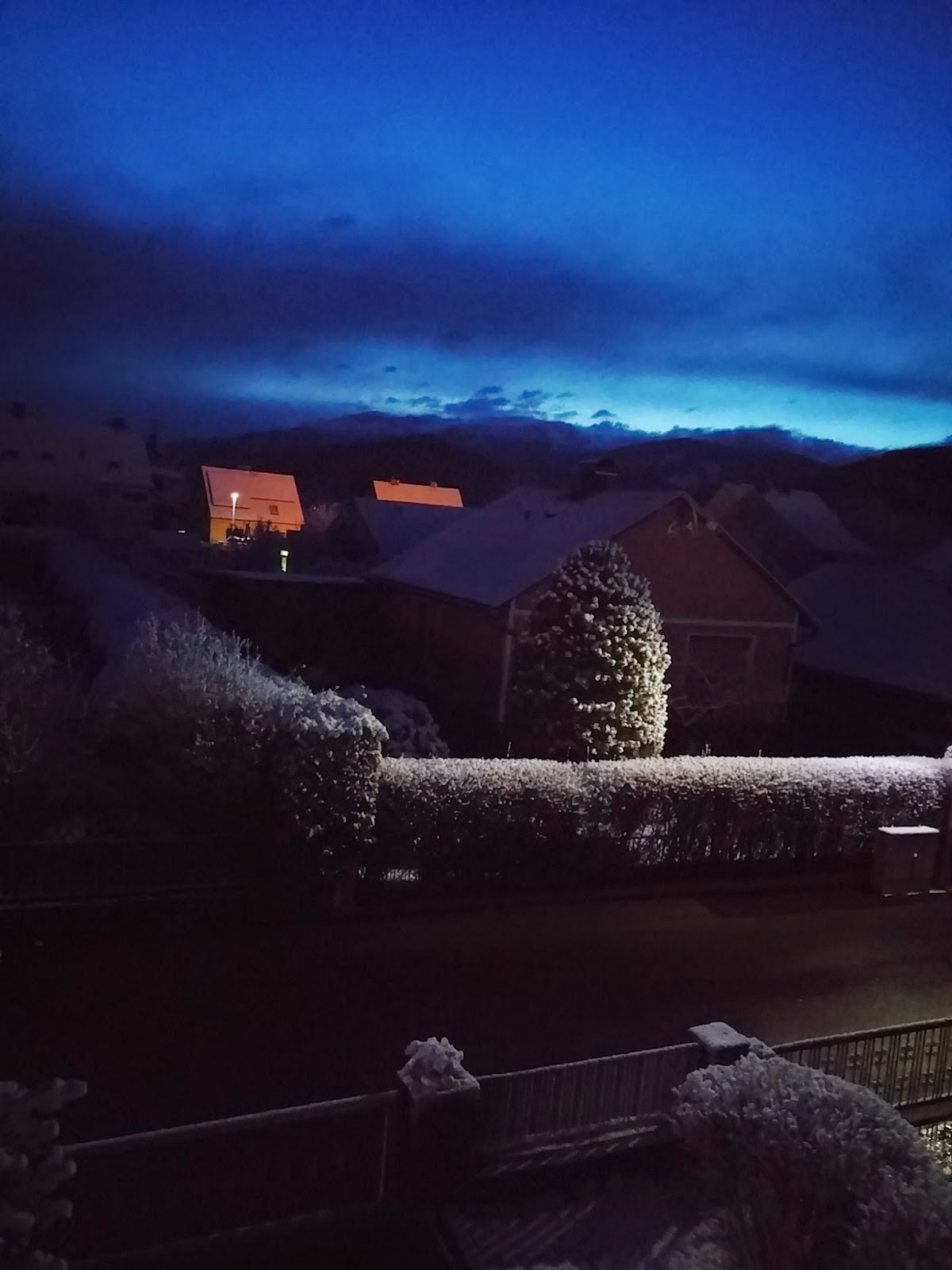 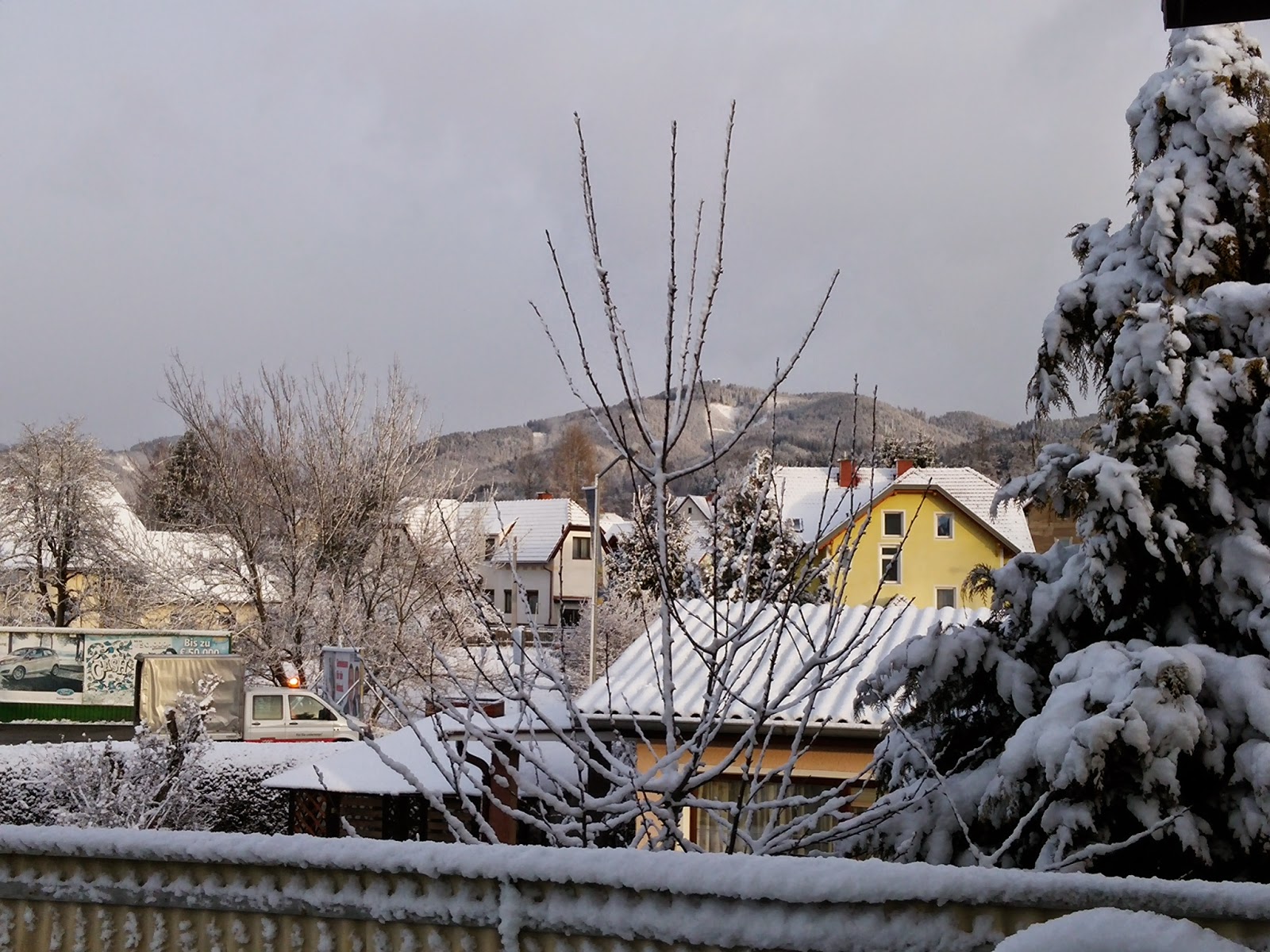 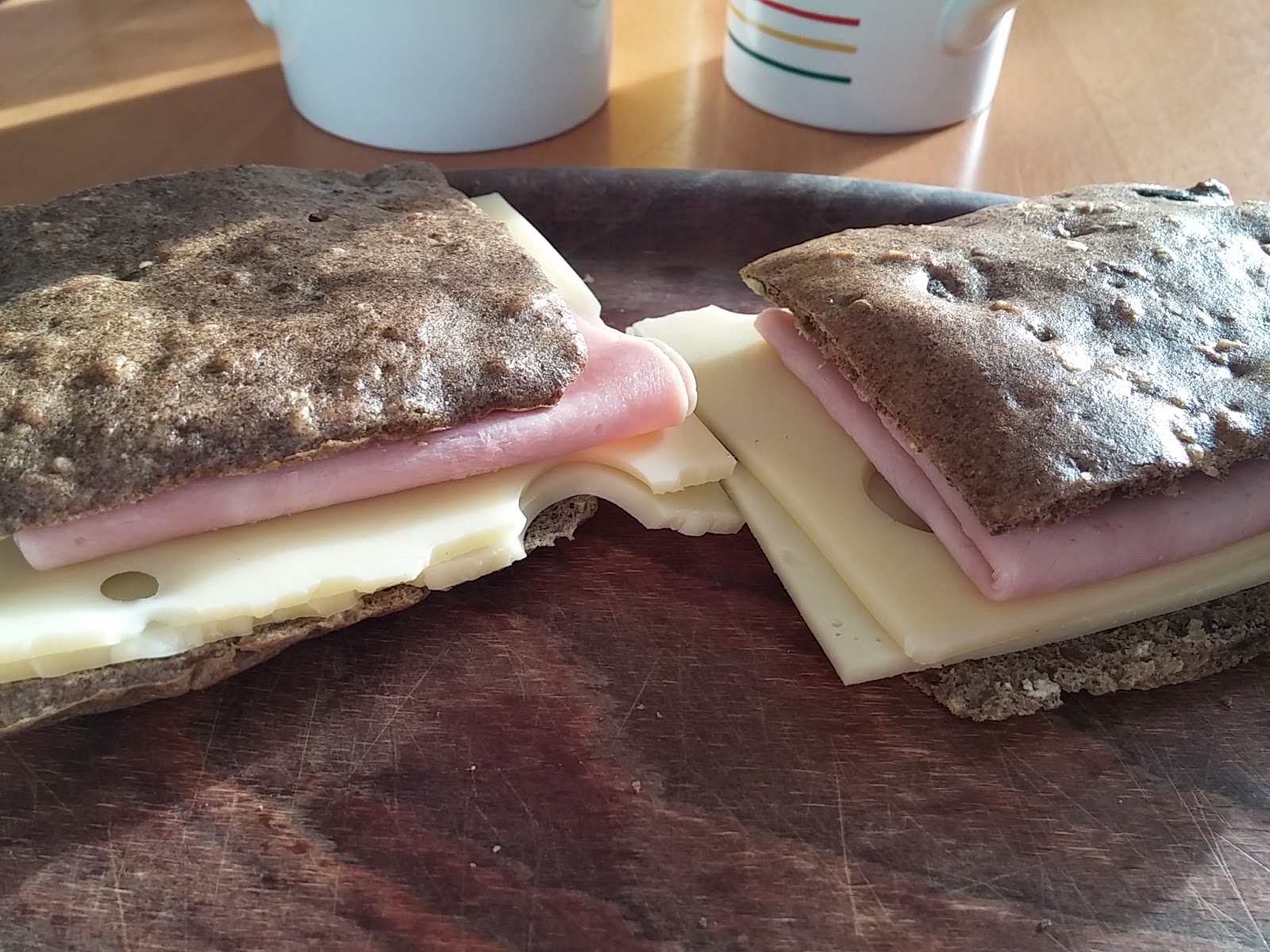 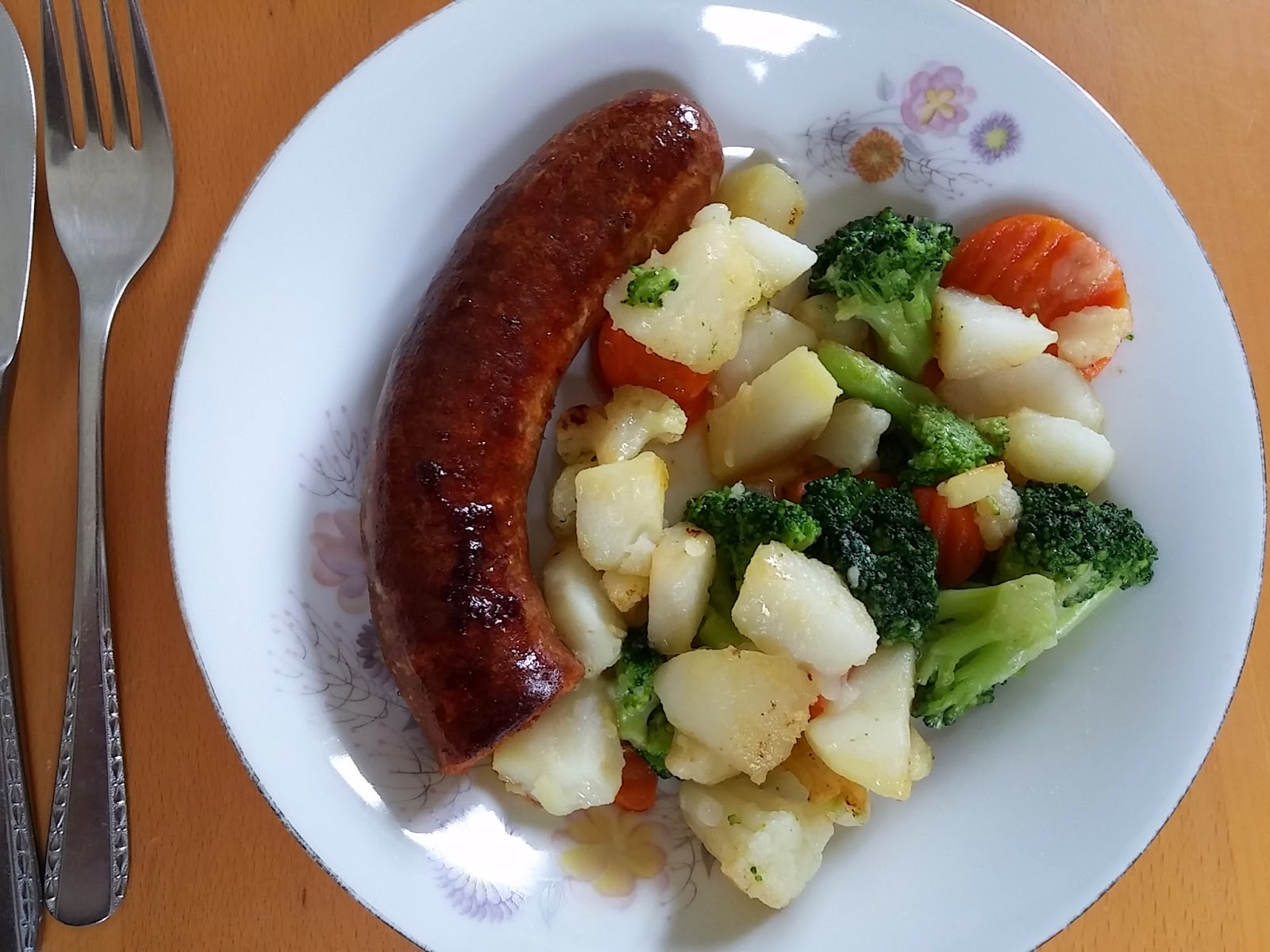 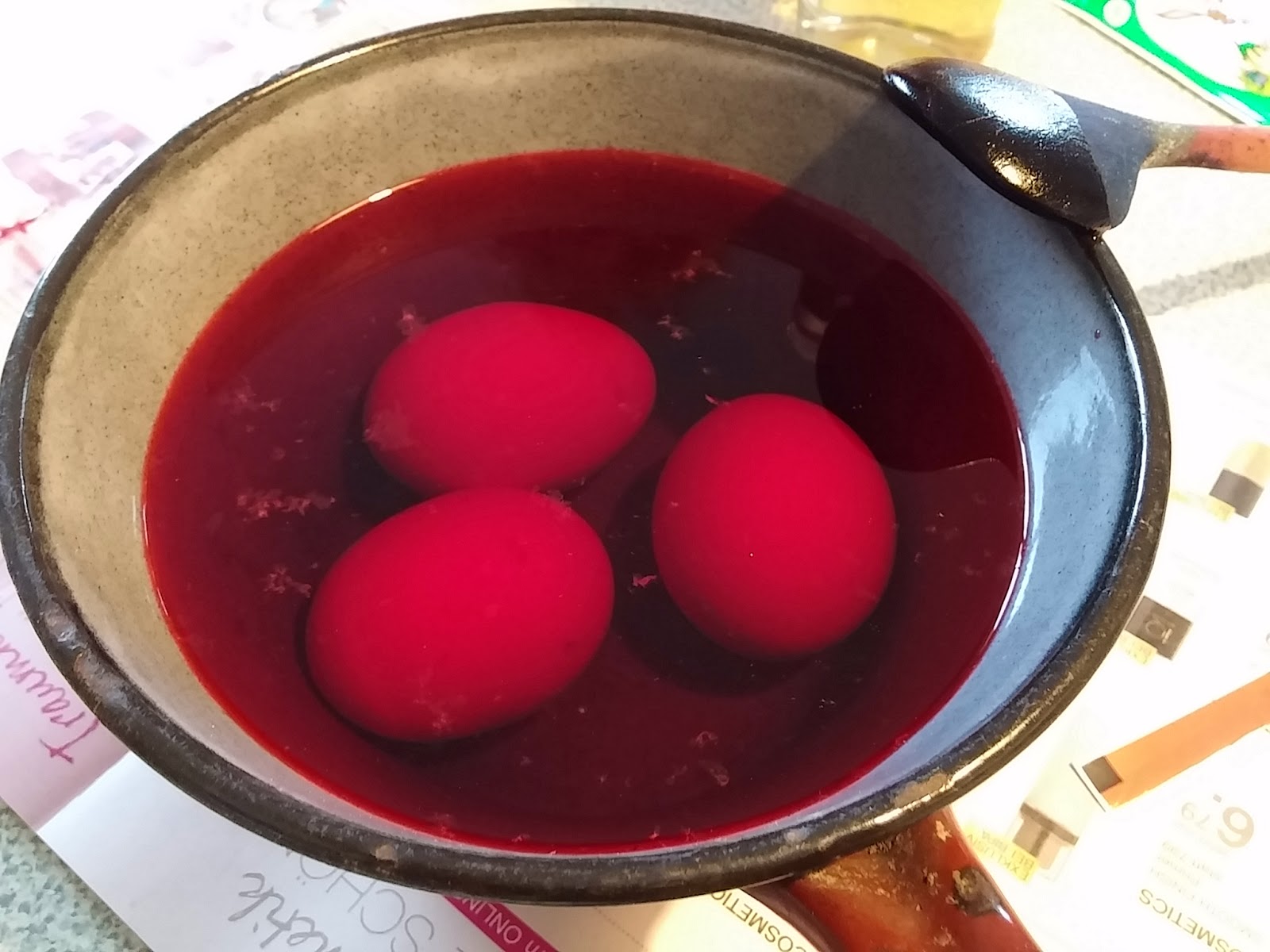 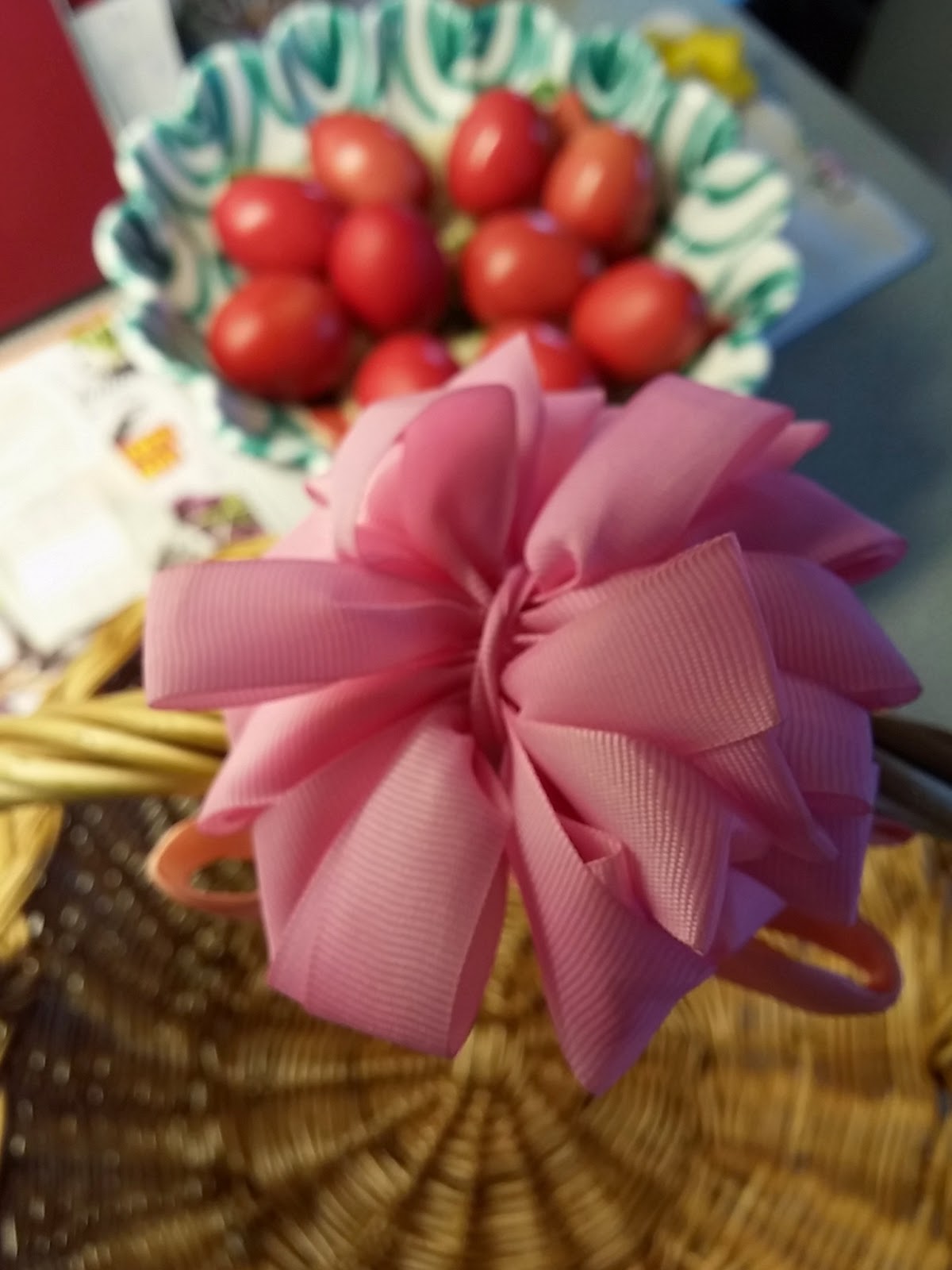 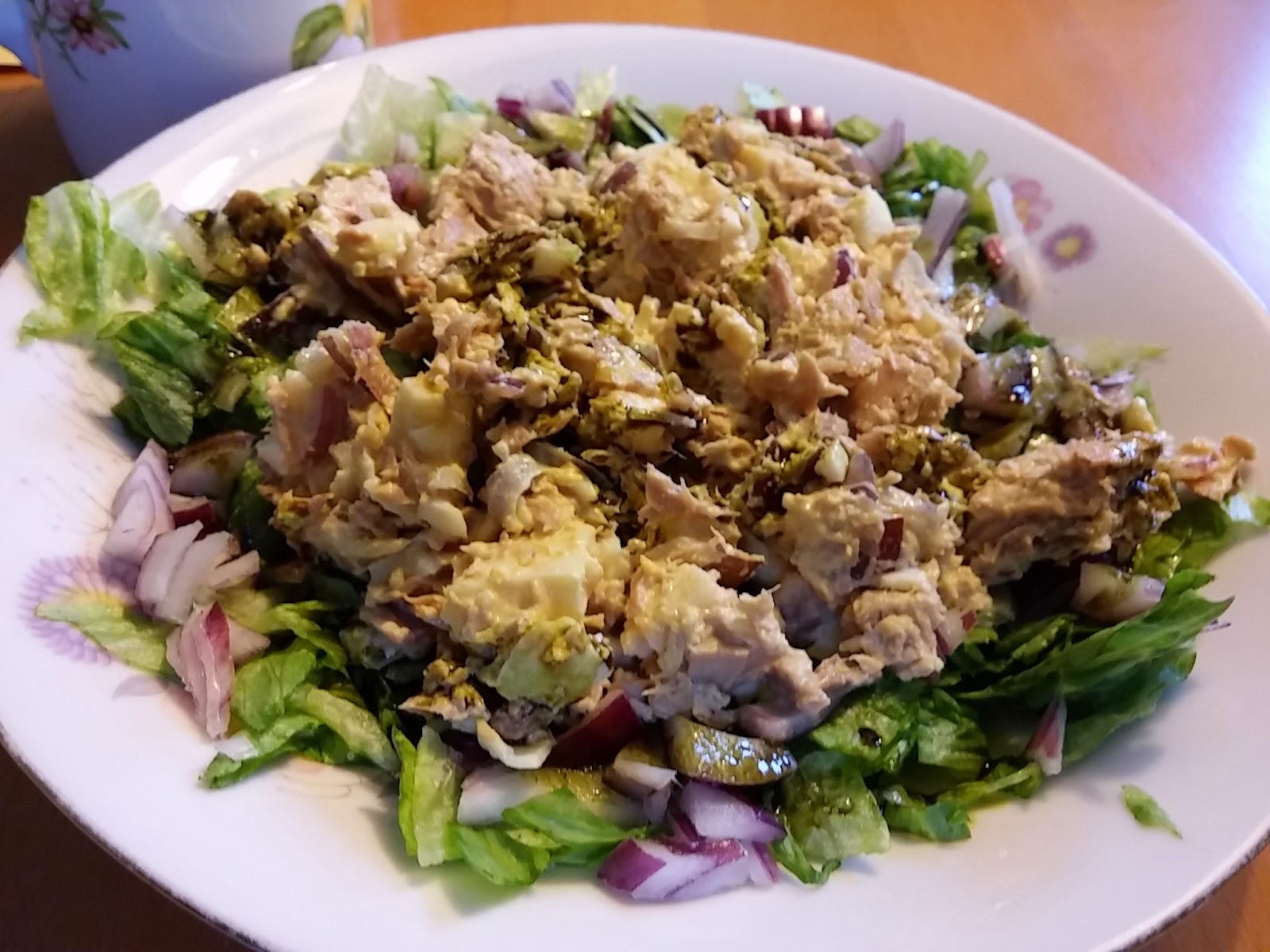 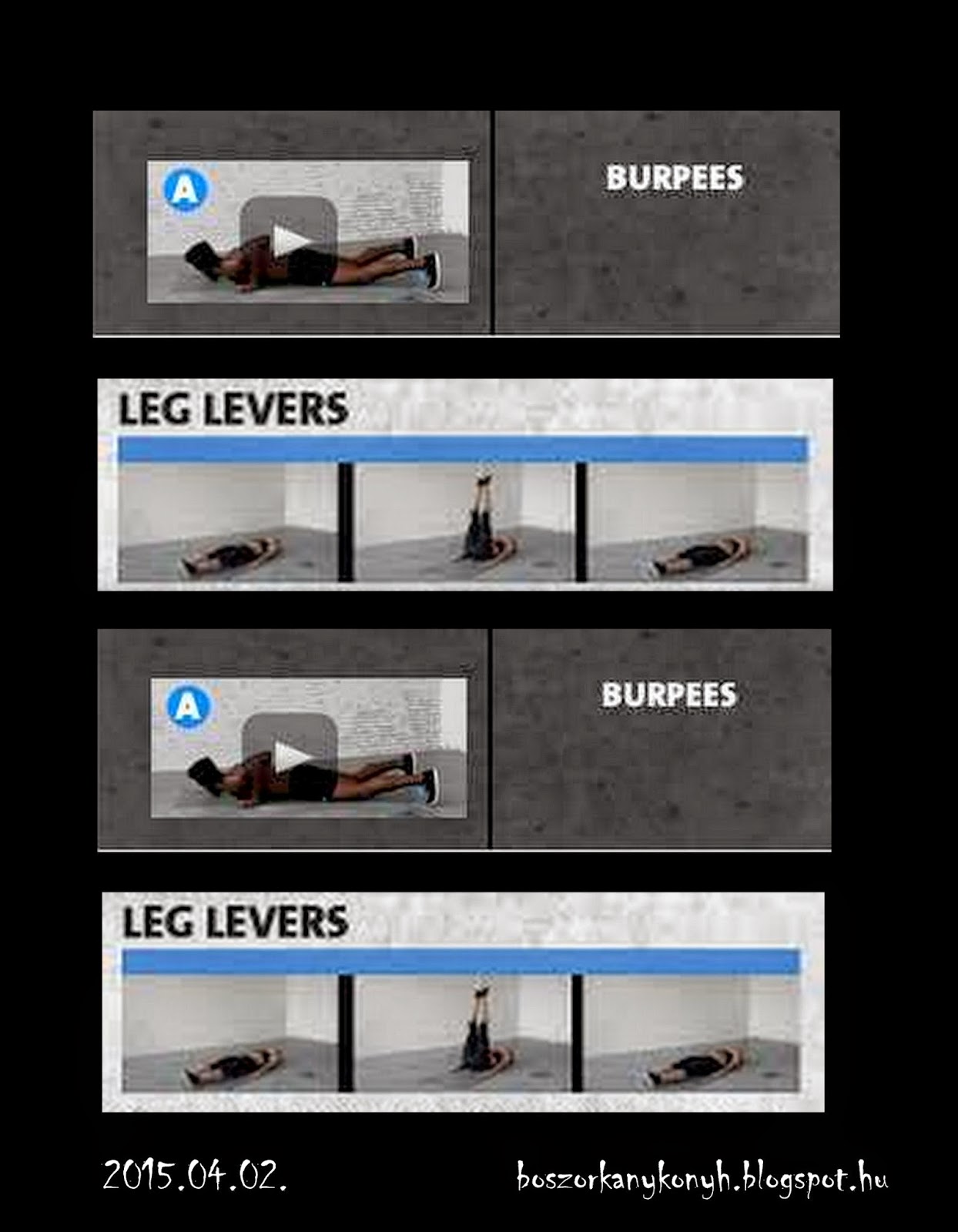 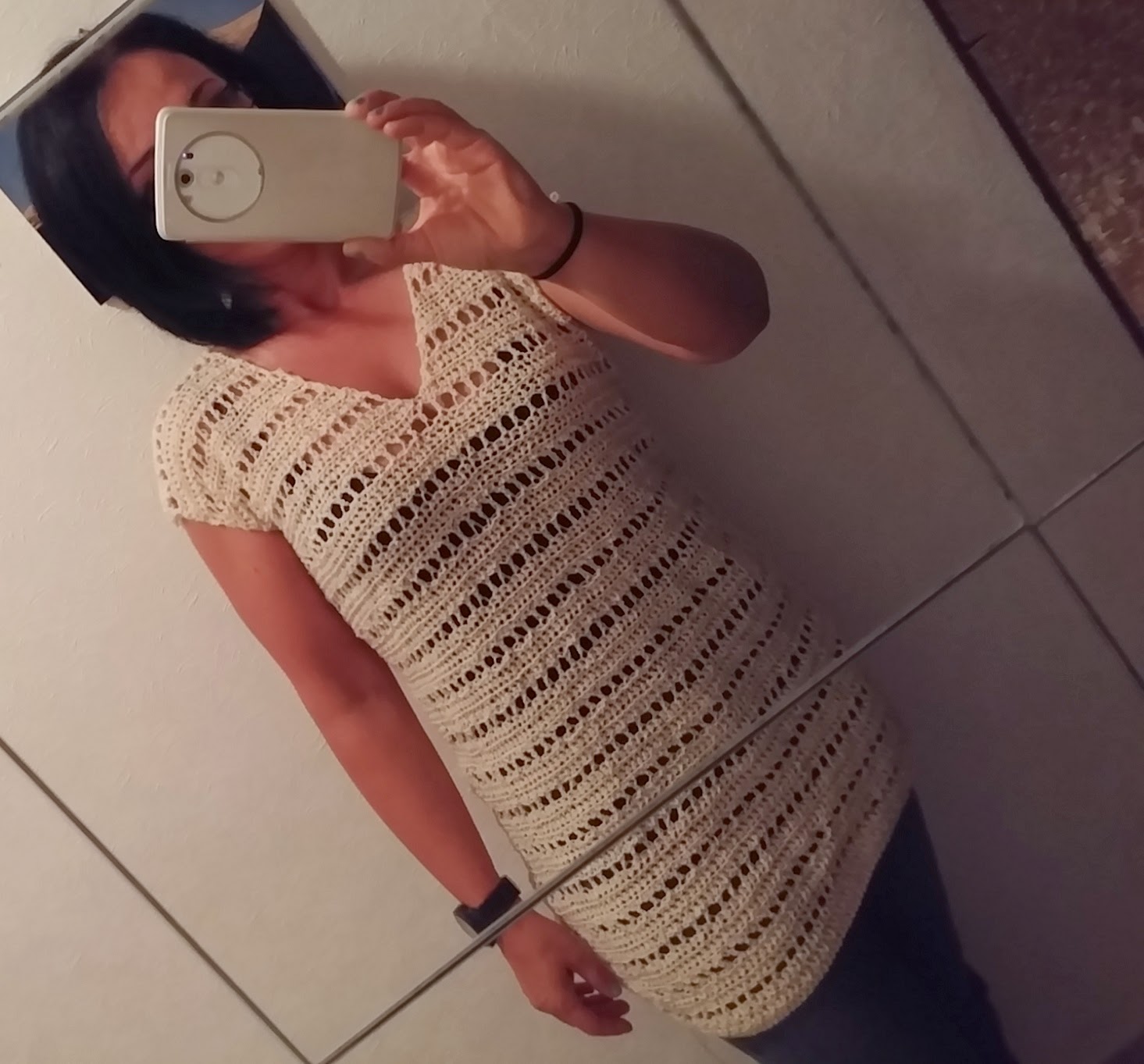 Everyone of you knows Burpees. Some appreciate them, others fear them. Without a doubt, they are one the most challenging Freeletics exercises. But there are so many reasons to love Burpees – they are a true all-rounder! Whether you want to build muscles, lose fat or simply improve your physical fitness: Burpees take you forward in any case!

Which muscles are targeted?

Burpees train your whole body. Large major muscle groups like chest, back and thigh muscles, but also smaller accessory muscles in torso, shoulders and arms are enganged the most intense way. Thus, almost all parts of the body are demanded simultaneously and directly. This is why Burpees are so exhausting – but so effective!

Although the name “accessory muscle” might lead to expect something else, these are of utmost importance. Without them, bigger muscles can neither work efficiently, nor trained quite effectively. They are the ones that give you an athletic appearance, as they improve your posture, stabilize the skeleton and make your main muscles more apparent.

They are highly effective against fat!

Burpees do not only train your muscles, they are also a real silver bullet in the fight against body fat!

During this exercise the body has to provide a lot of energy to the muscles – and this burns a lot of calories! In high-intensity exercises such as the Burpee this effect lasts for a long time after training. The reason is the so-called after burn effect. Burpees push the respiratory rate very high and stimulate the metabolism. The greater the difference between metabolic activity during exercise and at rest, the longer the body needs to reach its normal state. This means that the calorie consumption is still increased even hours after the workout – and fat loss is promoted sustainable.

The advantages of Burpees are not only visible from the outside. Some of you have made ​​great advances in performance just after a few weeks Freeletics. Burpees pay a large part in this! There is no other exercise, that is suited so well to train strength and endurance at the same time and to improve reaction and coordination ability and capacity of the muscles in a very short period. Due to the complex sequence of movements and the intensive use of large muscle groups you also can do other exercises such as squats or pushups easier. Furthermore the cardiovascular system and lung function profit to a high degree! During an intense series of burpees the musculature is in a high anaerobic range. There is almost no other exercise which pushes you to that hard anaerobic conditions. Respiration and circulation are full working to compensate the lack of oxygen in the muscles – and so they are trained as well. Every time! You benefit from this not only during your next workout, but also in everyday life: climbing stairs, sprinting for the subway… everything becomes easier!

Pay attention to the technique!

It is and will always remain highly important that you perform burpees precisely at any time. Take a look at the video tutorials in the app or on our website from time to time, pay attention to the instructions and check yourself regularly.

Do you hold body tension all the time? Do you keep your knees, hips and shoulders in line during the straight jump? Do your hands touch behind your head? If so, very good! Only when you perform this exercise correct to 100%, you can benefit from all advantages of Burpees!

Burpees were developed in the thirties of the last century by an American physician as a military performance test. Since then, they are an integral part of military training worldwide and are everywhere integrated into training routines where an above-average performance is required – for example at the fire department, in team sports such as football or martial arts. So if the coach gives you a Burpee Exercise – e.g. 100 Burpees as fast as you can – use this unit as your own short performance test and track the development of your fitness level over the time. 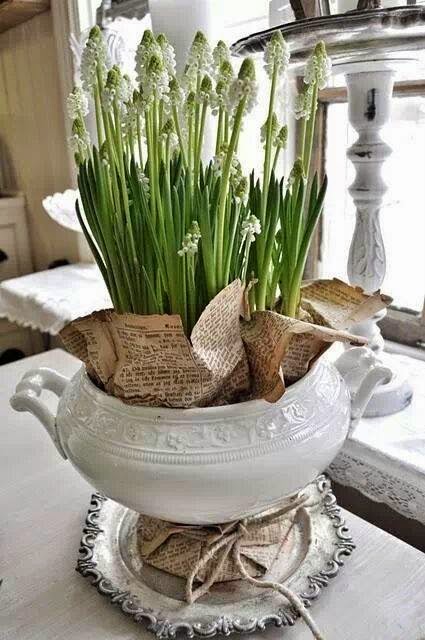