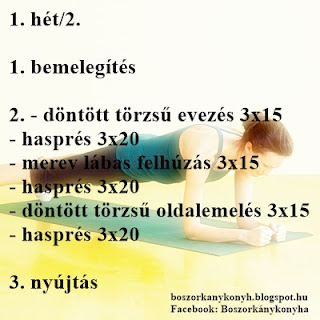 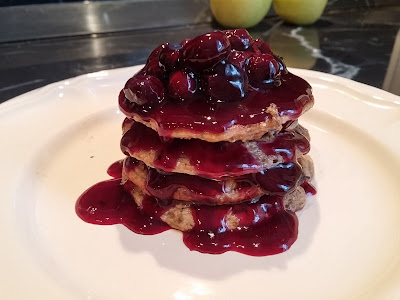 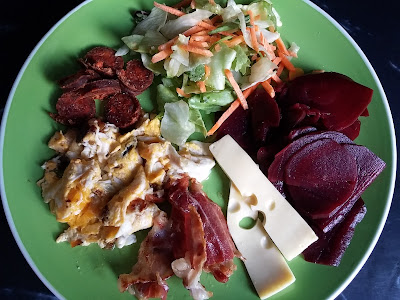 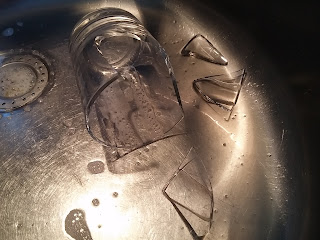 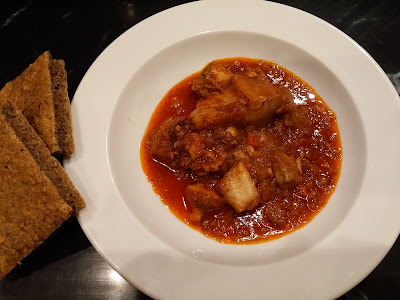 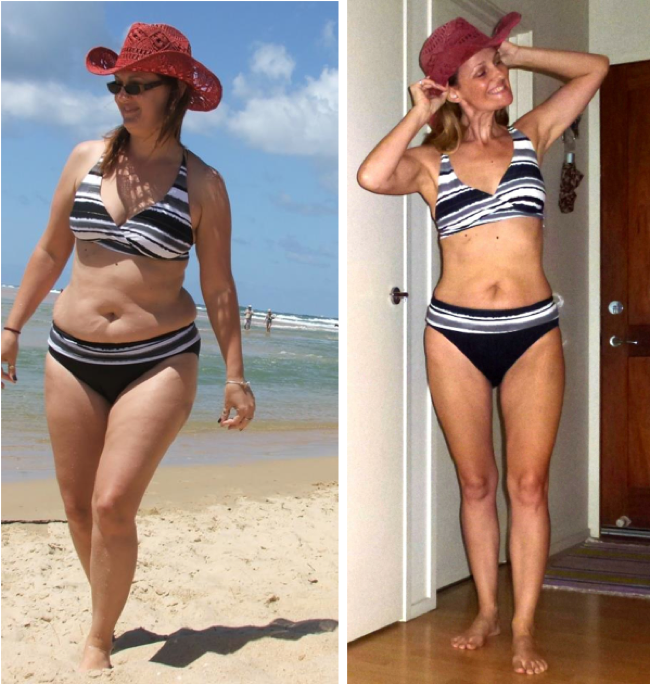 I was a very skinny teenager who married early and had three babies over 15 years and each time I got slightly fatter. I stand 173 cm/5’8″ tall and at my heaviest I weighed maybe around 80 kg/176 lbs. My mother was a Weight Watchers lecturer (even though she was always overweight) who starved herself and resorted to very low-calorie diets, such as Jenny Craig. When my weight became an issue I resorted to those same diets trying to be “skinny” like I was in high school. I even walked an hour a day very fast and joined the gym. Nothing got me lower than about 75 kg /165 lbs and I always put the weight back on very fast as soon as I gave up, which was often.

By the time I was 25 I was on antidepressants for a back problem that caused me to have restless leg syndrome, I had chronic sinus, and basically felt absolutely miserable. I had my gall bladder removed and was shocked at the size of the stones because I ate low-fat everything. I thought high-fat diets caused gall stones! I was always constipated and worried I would get bowel cancer like my mother.

I was 37 when my marriage ended and I decided to go to University to get an education. I was studying to be a dietitian because I knew that Australia was getting fatter by the year and so I would be guaranteed a job. I also thought that this knowledge would solve my diet problems forever… surely ALL dietitians are “skinny”?

My first year science courses included biochemistry which is basically the study of the metabolism of carbohydrates, lipids and proteins. Well, it only took a few glances at my text book for me to realise what caused the storage of fat. (Carbs!). I immediately stopped eating carbs except those that are found in vegetables. I even cut back on fruit, which I never really liked much anyway, and only ever ate because it was “low in fat”. I kept my carbs at around the 50 g a day. I did no exercise because of my back pain. I googled “how many carbs in……” and if I thought it would tip me over the 50 g a day I avoided it.

I lost 34 kg in under 5 months. The weight loss was great but the other aspects were amazing too:
– Hair and nails grew noticeably. I have lovely long natural nails and my hairdresser wanted to know what I had changed because my hair had a visible line of difference in it.
– My back stopped aching and I stopped taking the neurological drugs for the nerve pain. NO more expensive chiropractor visits!
– My restless leg all but stopped. This is one of the first things that comes back if I “cheat”.
– I don’t know if this is correlated but my glasses prescription went backwards for the first time in a decade.
– I no longer get UTI.
– I am off antidepressants.
– I now actually like being physically active. I own Vibrams and enjoy sprinting.
– My chronic constipation is GONE.
– My sinus infection has not come back, but again if I cheat I can feel “something”.
– When I fast I notice that my cognition improves (I now fast during exams).

The only thing I’ve changed since initially going low carb is I have increased my fat intake. I found the only way to lose the last few kilos was to up my fat.

If you are struggling with health and/or weight issues I highly recommend LCHF – it’s been three years for me now and I will never go back to eating grains and sugar again. 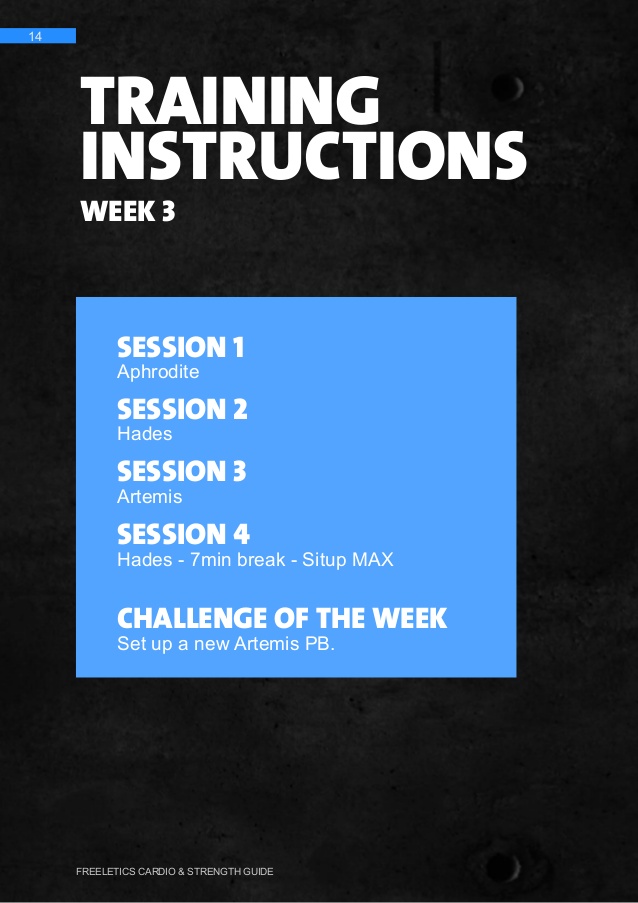 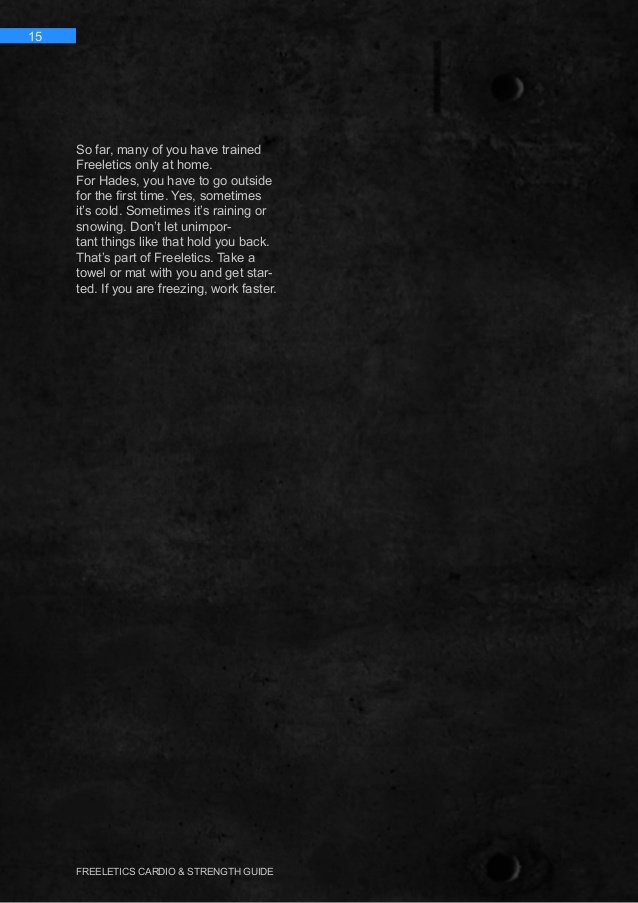 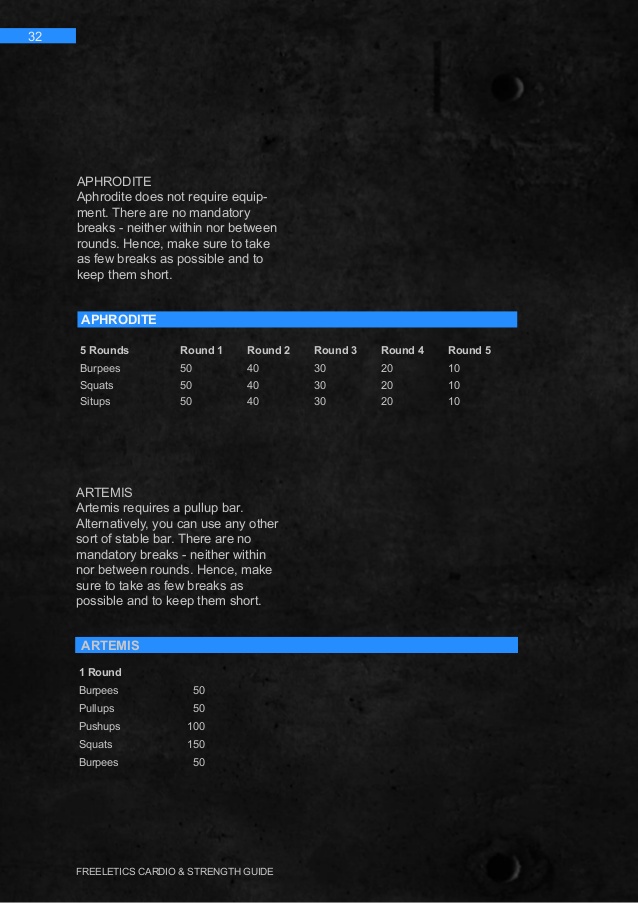 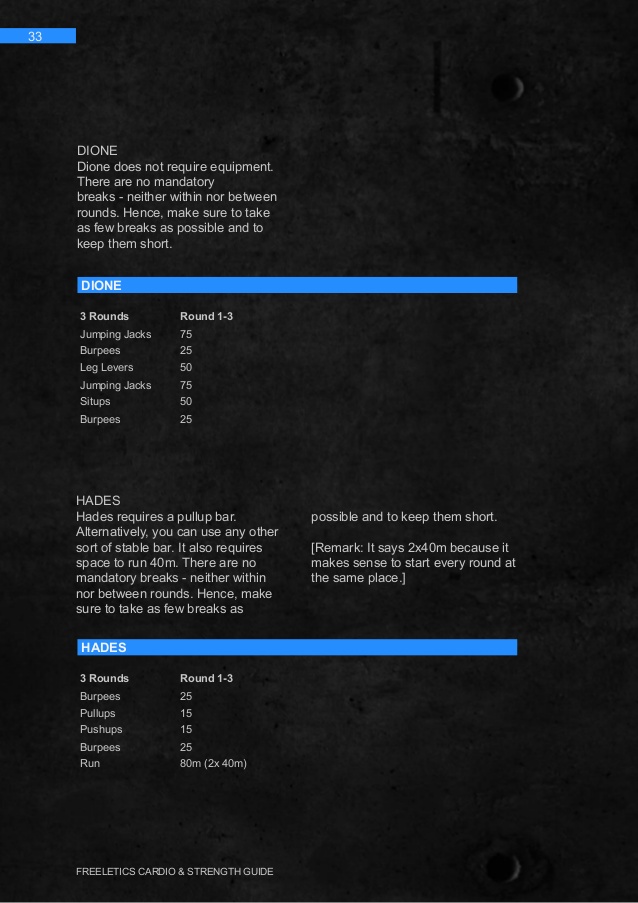 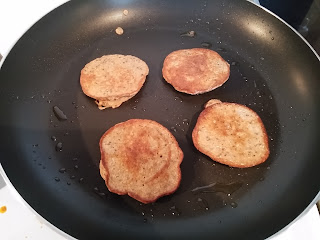 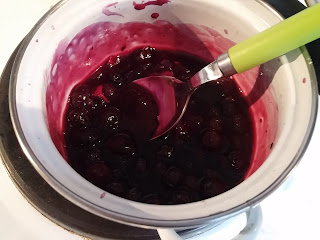 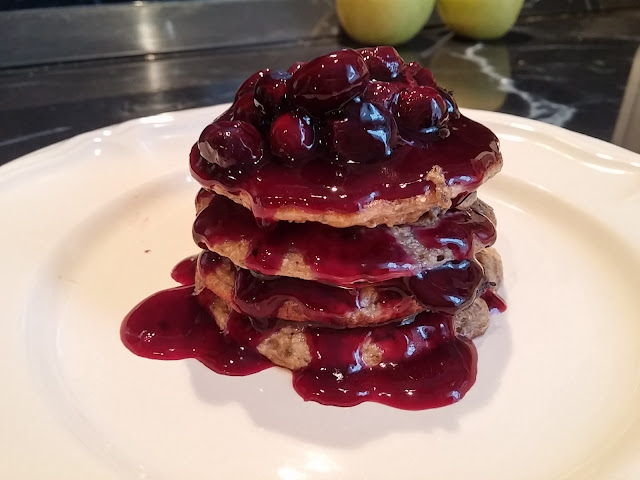