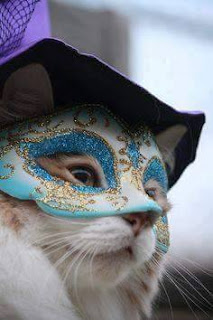 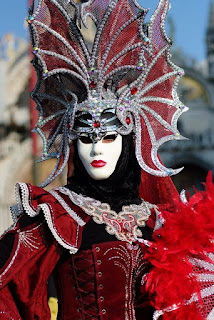 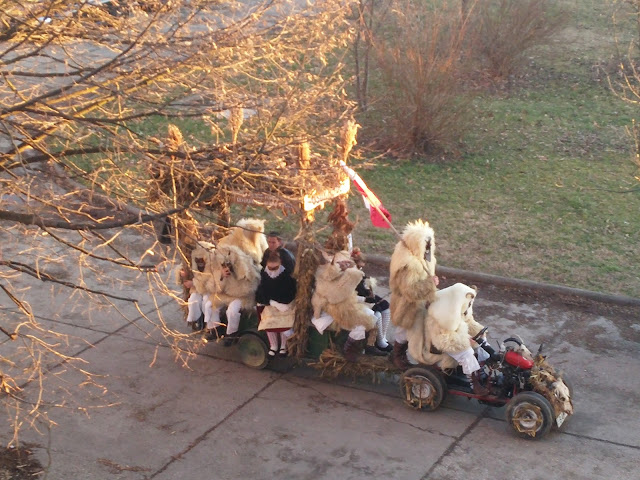 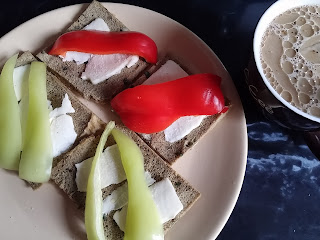 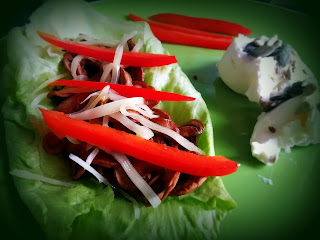 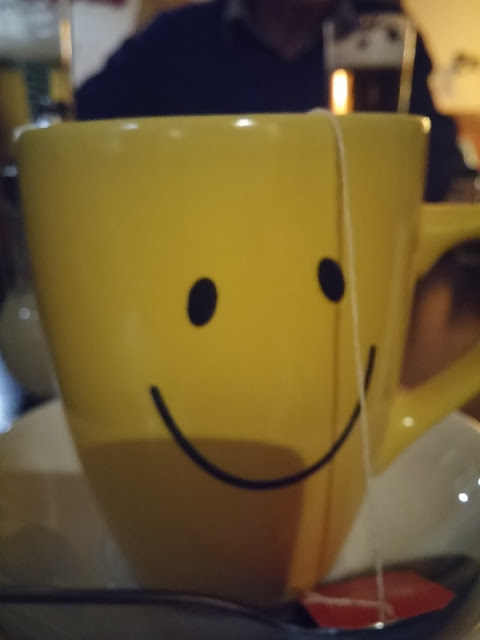 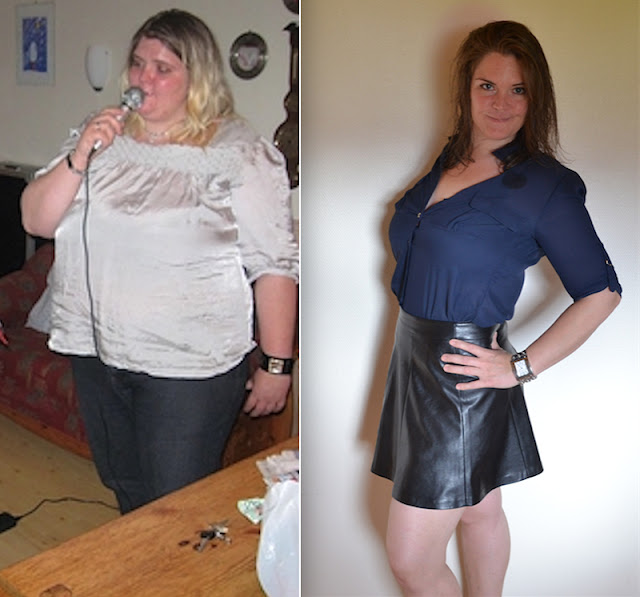 Hi!
All of my life I’ve been overweight and started emotional eating already as a child. I have always struggled with sugar cravings, been hungry almost constantly and my weight has yo-yoed through most of my life. The first time I felt fat and thought that I neeed to go on a diet, I was probably no more than 8-9 years old.
Life has been filled with a lot of of feelings of shame, and I, together with so many others, was taught that fat was sinful. Fat was what made me fat, that was it. After many strenuous attempts to lose weight, I only weighed more and more. My weight increased rapidly after I stopped taking my birth control pills, and back then I had no idea that I had PCOS. I went to see doctors several times but didn’t relly get any answers.
My weight ended up at 309 lbs. (140 kg) and I reached a dead end, deeply depressed and everything was heavy and difficult. I had always been chubby, but I had never been this big before. Everyday life became hard and the limitations of what I could do increased steadily.
Desperately I tried everything, powder, bars, pills that would make the fat leave my body and low-fat food, but nothing helped. My apetite was so big and it became even more impossible to control as I was always hungry. For a long time, I was convinced that it was fat that was making me fat, until I started reading about low carb (LCHF). I had tried it before but without really knowing what I was doing. I had only heard that it was good to avoid bread.
In the fall of 2010 I had reached the bottom, it was now or never. A gastric bypass was a gnawing thought in the back of my mind, even if it wasn’t something I really wanted. I read EVERYTHING I could find about LCHF and in January 2011 I started. From that day I slowly got my life back. I got my life back!
I have gone from being an overeater and emotional eater, weight at 309 lbs. (140 kg) to today, having full control over what I eat, freedom from sugar cravings, satiated and pleased, and am currently weighing 176 lbs. (80 kg). For the first time in my life, I’ve lost weight without being hungry. But perhaps the most important thing is that I’m maintaining my weight and that I feel healthy inside and out. My body’s harmony feels amazing and I never thought it would be possible to get a normal relationship with food.
Thankfully, I know better, it was the carbs that made me fat.
I have blogged about my journey on www.lavkarbotips.net (Norwegian) and I’m also on Instagram “Lavkarbotips”. I now guide others and have gained a completely different life than what I had before. My hope for the future is that the number of gastric surgeries will down, not up, which unfortunately is the case right now. I often read your blog, Andreas, and I have learned a lot. Thank you for the fantastic work you’re doing, informing others about the LCHF diet!
Ingrid
forrás
További keto sztorik: 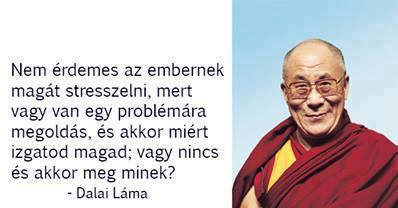